I have always loved stories, telling them of course, but also helping others find and share their own story. If you’ve got a story to tell, podcasting or video, contact me to see if we’re a fit. 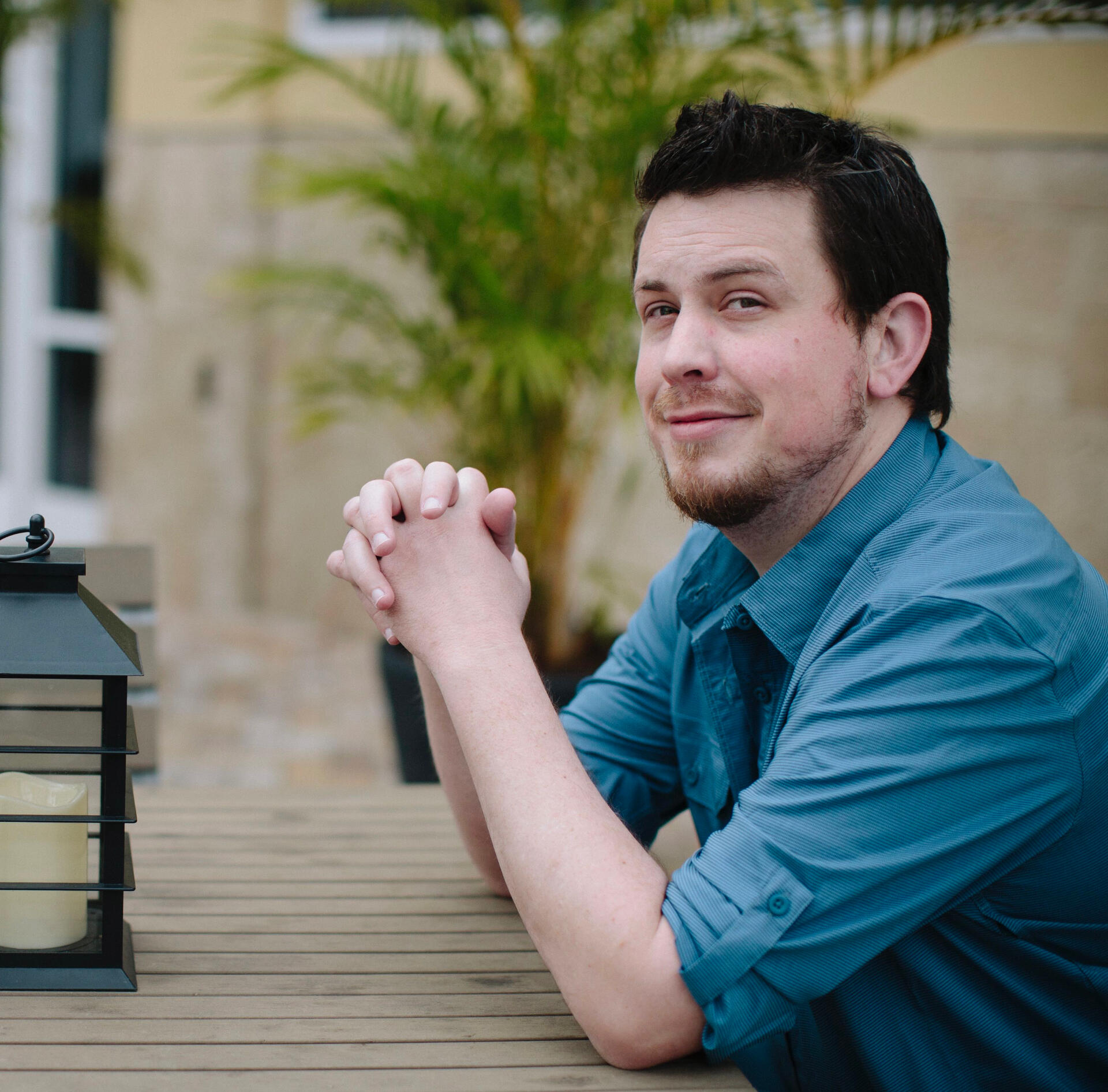 Whether you’re launching a podcast, starting a YouTube channel, or just need help producing audio or video for in-house corporate education or an upcoming book, we’d love to see how we could fit in. 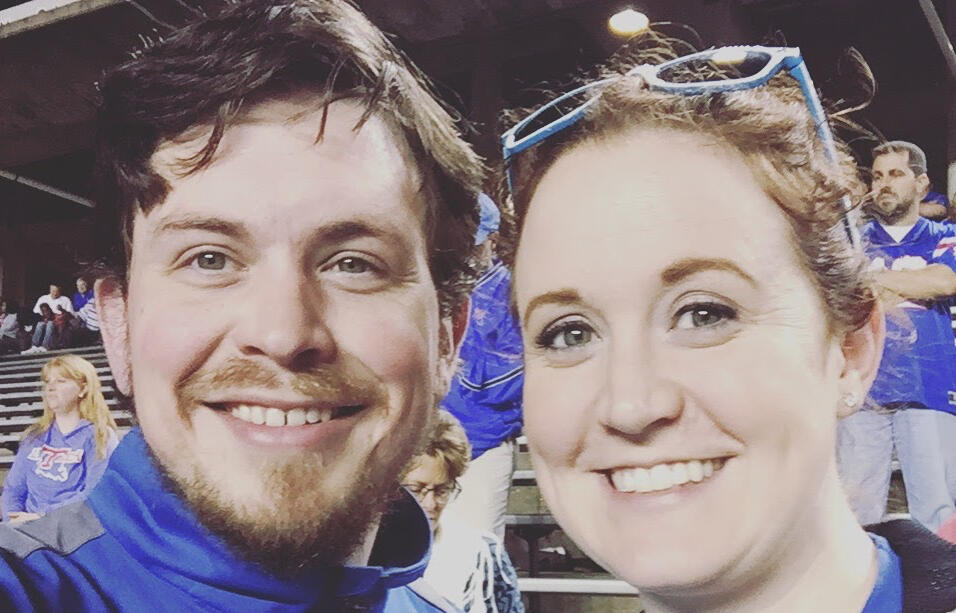 Everyone’s got a story to tell, sometimes it takes a storyteller to bring it out.One of Joel’s earliest memories is of his grandmother, following him and his sister around the house with a tape recorder. What would she ever do with hours of tape of a couple children, babbling about He-Man and the Ghostbusters? Mostly, she just stored them. Occasionally, she would play them, just for herself, smiling and laughing at these mini-memories, preserved on tape.Maybe being recorded so often, so young, bent Joel towards storytelling, or maybe it was always in his DNA. Regardless, at 13 he found the stage, performing in community, college and professional theatres over the next 10 years. His storytelling led him to the radio studio, where he worked on-air and behind the scenes in dozens of different positions and projects. Different formats, different presentation styles, but ever since the beginning Joel was telling stories, his own and those of others. When his Nana passed away several years ago, that mass of tapes she’d saved over the years meant that a few had survived the nearly 3 decade span, and are now a living legacy of sound, memorialized in digital form for future generations to hear.That desire to capture and memorialize story is DEEP within Joel, and has blossomed in a 20 year career in radio, 10 years plus in podcasting and now a new focus on video and writing.Joel’s passion for story is immediately evident, as is his excitement and desire to communicate effectively and eloquently.Joel’s married to a fiery redhead, Kelly, and their “second-act story” of marriage after divorce and death is one he’s happy to share with anyone that asks. Together they spend their time raising 4 kids that help them form “The Sharpton Six” who love to spend time together watching movies, playing board games and planning their next road trip.

Tell us about your project or plans. We’ll contact you with details as soon as we can.

Thank you for sharing your plans with us. We’ll be in touch!